How Do I Compute Taxable Life Insurance Benefits

Life insurance proceeds are received tax-free. However, any interest earned on the proceeds, usually referred to as its cash value, is subject to tax. Special rules apply to transfers of ownership in a life insurance policy, accelerated death benefits, and viatical settlements.

Regardless of the type of policy, the beneficiary pays no tax on the proceeds when the insured dies. However, sometimes, usually due to a delay in paying the policy proceeds, the life insurance company pays the beneficiary interest in addition to proceeds. Any interest paid by the life insurance company must be included in income. The exclusion from gross income applies only to the policy proceeds.

If a policy owner surrenders a life insurance policy in exchange for its cash value, the amount received is not the result of the insured’s death. Therefore, it is not tax-free and is considered ordinary income to the policyholder. Only the amounts paid by the policy owner, which are a return of capital, are not taxed. The remainder is subject to tax.

Traditionally, life insurance was intended to provide financial assistance to the insured’s survivors. In some cases, however, terminally or chronically ill policyholders may sell the policy to meet their financial needs prior to death. When a policyholder sells the policy back to the insurance company for a percentage of its face value, the proceeds are called “accelerated death benefits.”

Accelerated death benefits and viatical settlement payments are not paid on account of the death of the insured. However, they may be excluded from income only if the person is diagnosed with a terminal illness (or a chronic illness, but only to cover long-term care expenses).

Life insurance may also be used for tax planning purposes, either in a personal or business setting. For these and other refinements as applied to the general rules, please contact a representative of MBIA for details. 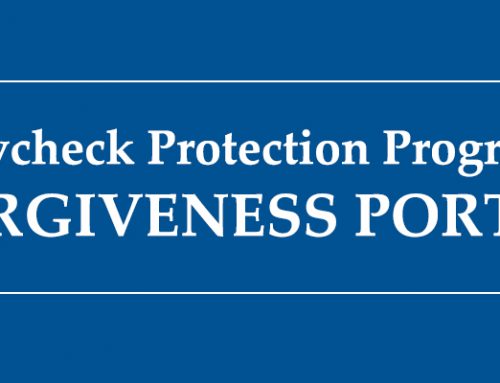 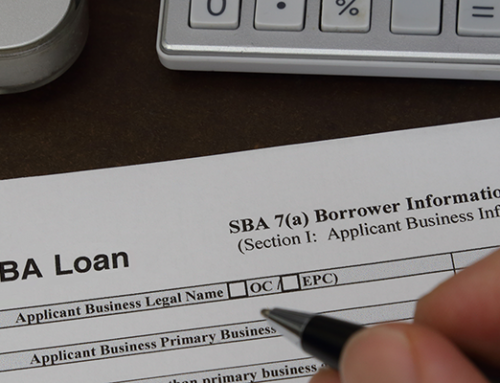 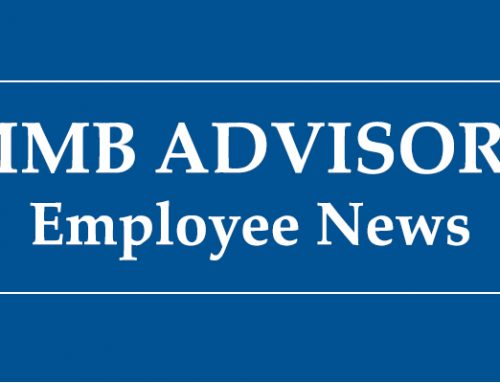 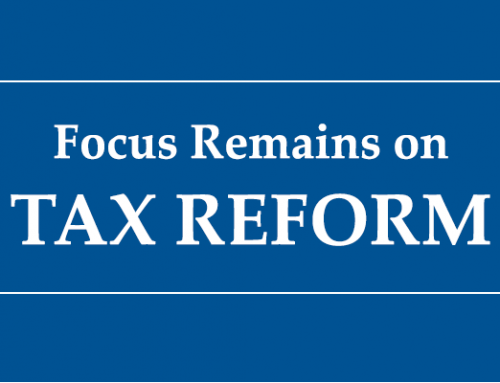 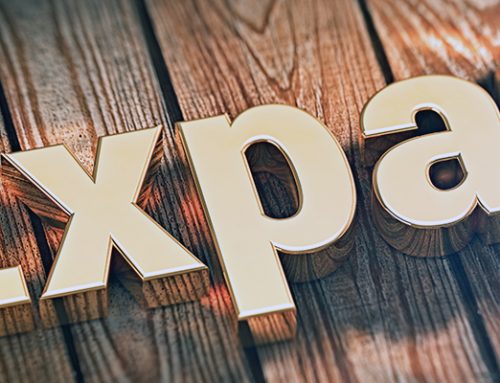